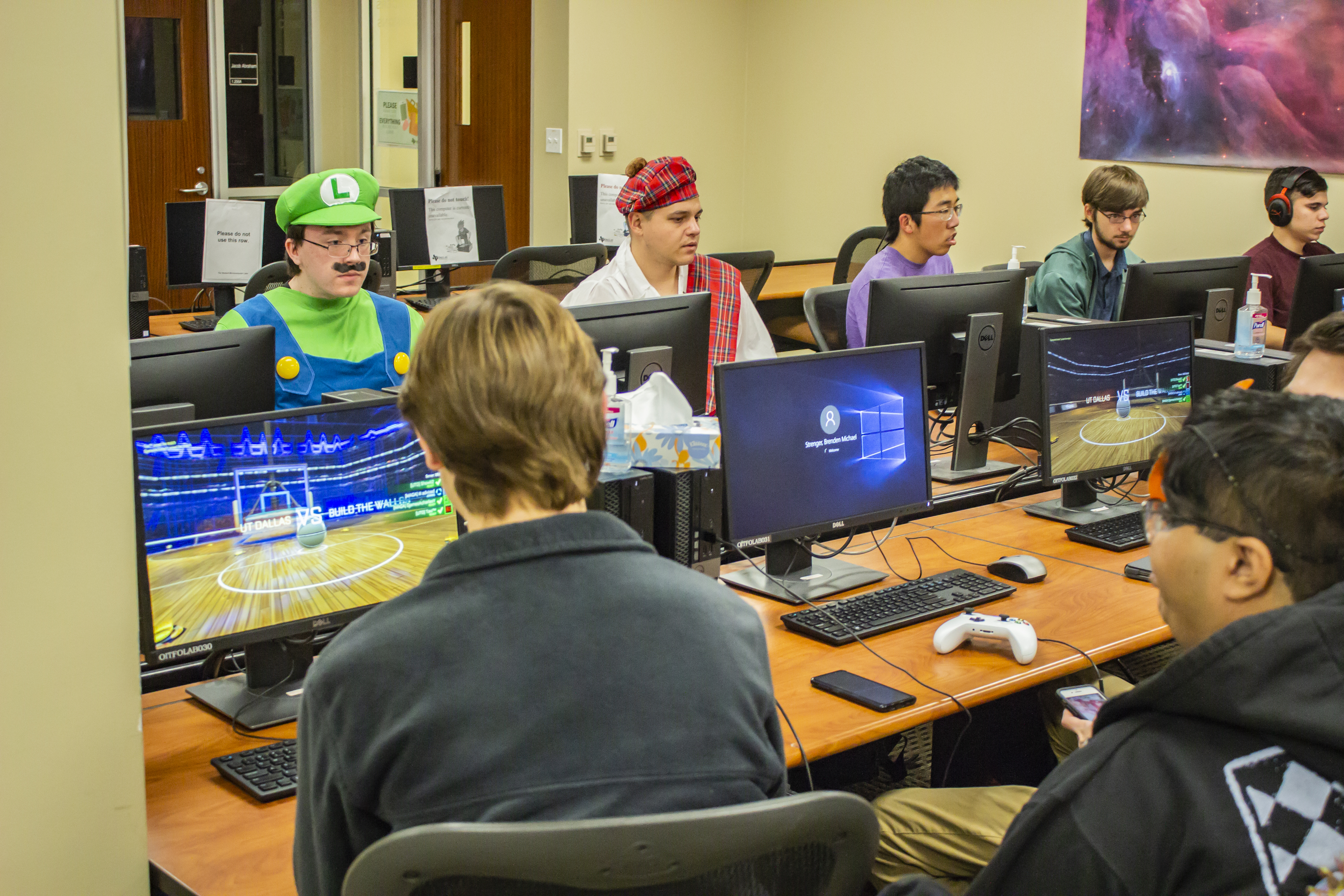 The esports department announced the addition of a “Rocket League” team to the official varsity roster, making it the fourth esports team in the athletics department.

“Rocket League” is a game in which players drive rocket-powered cars to maneuver a giant soccer ball into a goal. In the competitive version, teams of three face off with a general setup of two offensive players and one defensive player, but two-versus-two remains a popular playing format. One key factor in the creation of the “Rocket League” team is the game’s understandability, “Rocket League” Club treasurer and computer science junior Skylar Sonnevelt-Bixler said.

“I mean, it’s easy,” Sonnevelt-Bixler said. “Somebody scores and that’s the game.”

The “Rocket League” Club already had a focus on esports when it was founded last semester by president and ATEC junior Brenden Strenger and vice president and computer science senior Margey Shah. Sonnevelt-Bixler said the team is likely going to funnel players to the newly-established esports team, with the club’s A and B teams moving up to varsity while the C and D teams will take their place in the club.

“We were brand new, and we got picked up and we were super stoked,” Shah said. “We started an A through D team so that just in case there were people who wanted to get better, they have the opportunity to do so, so that when UTD does pick us up, which they did, they would be ready for varsity.”

“Rocket League” is an easy-to-learn, hard-to-master game, Shah said. He added that there have been members who start at the bottom and then work their way up the in-game ranked system by improving their skills.

“We’ve had people go from the lowest tier to champion and to grand champion, the highest tiers of the game,” he said.

“Rocket League” is growing as an esport, and there is local competition already present. UNT and UTA also have teams competing in “Rocket League” in a similar way that the UTD club was representing the university before it was an official varsity team. UNT has a “Coming Soon!” message on their page for a varsity “Rocket League” team, while UTA only has a varsity Overwatch team.

“Well, I think every team, every school can do what they want. And for us it’s based on the popularity and the growth of the games,” Bill Pettit, head of intercollegiate athletics said. “If one day ‘League of Legends’ becomes unpopular and not played, then I could see us dropping it and adding whatever the next game is out there.”

Tryouts for the varsity team will be held from Oct. 28 through Nov. 1, and more information can be found in the UTD Esports Discord server.

“These guys have been grinding, they’ve been getting better and there’s going to be a challenge for me too at this point,” Shah said. “Since all the UTD players have become so good, I’m going to need to turn my monitor on.” 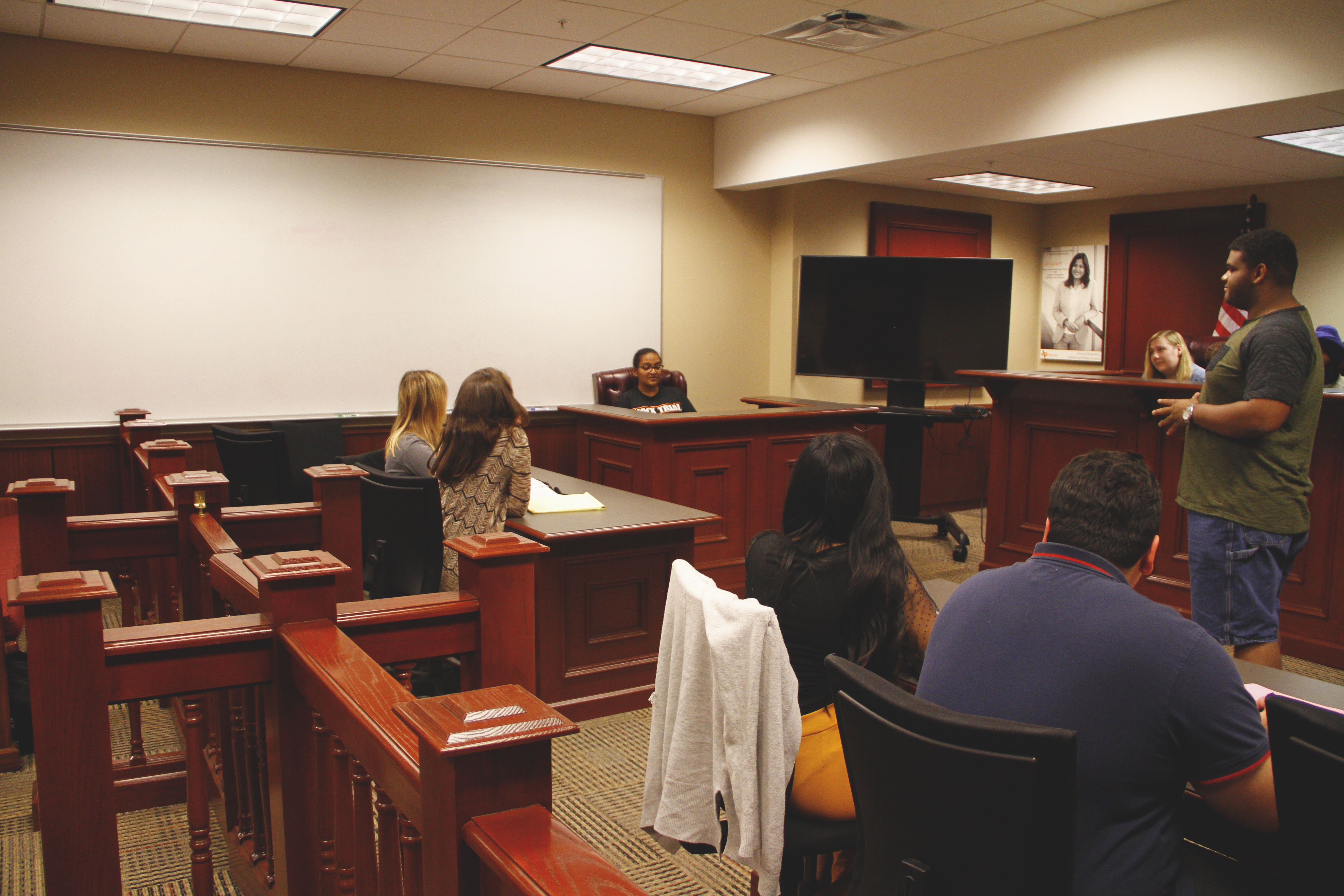