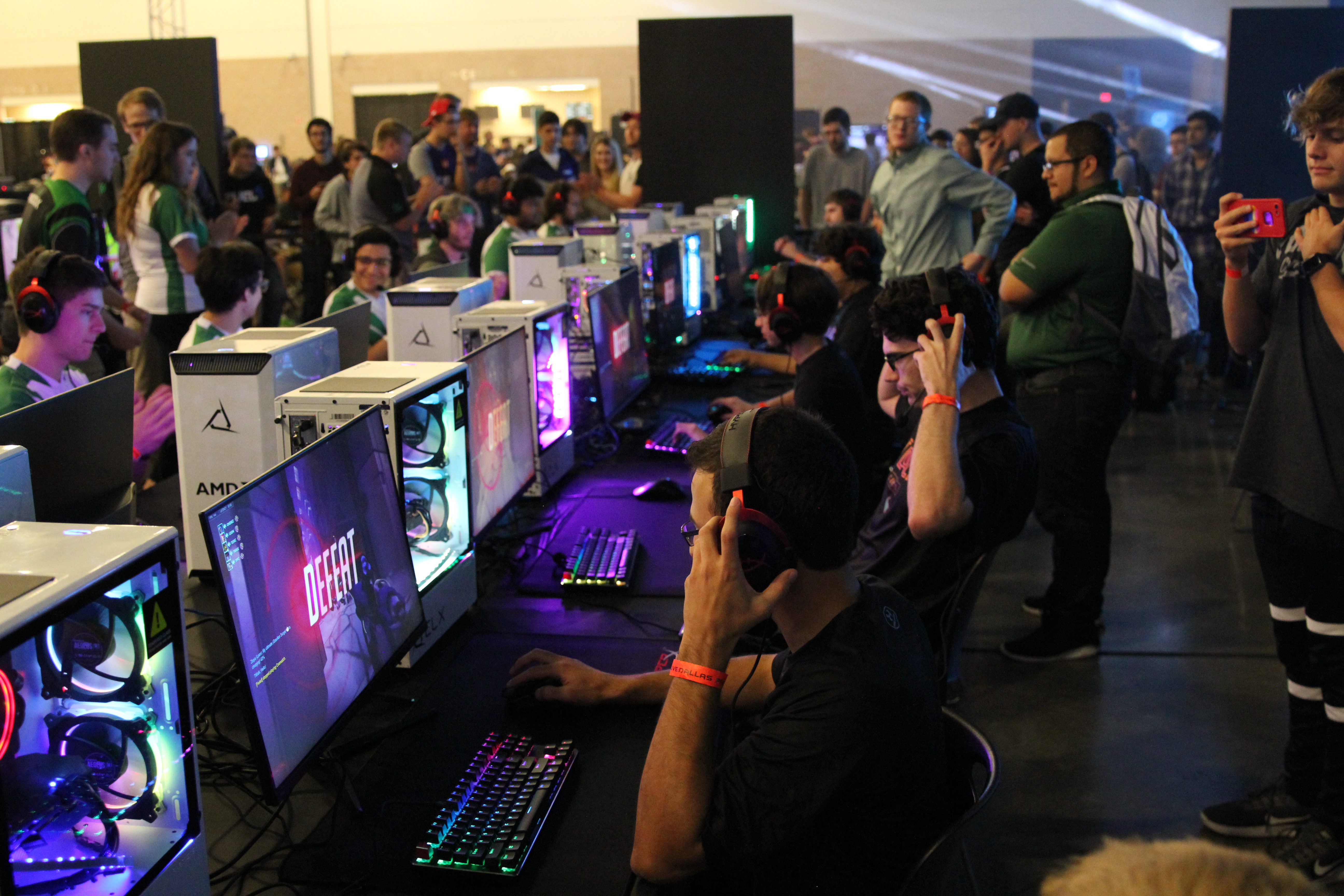 The UTD “Overwatch” team kicked off its season by advancing to the quarterfinals of a local tournament.

The new convention, OP Live Dallas, was sponsored by the professional esports team Dallas Fuel and took place on Sept. 22 in Irving. One of the main events of the convention was an “Overwatch” collegiate tournament involving 16 universities, but it also featured streamer meet-and-greets, cosplay events and several booths varying from a children’s health charity to the sale of competitive gaming chairs.

The UTD A team that participated in the tournament won 2-0 in the group stage matches against Colorado State University and Mississippi State University but lost to the University of North Texas in the quarterfinals, which went on to win the entire tournament. Each match was played in a best-of-three rounds format.

“I’m really proud of our wins… and the team only started practicing together two weeks ago,” he said.

Head coach Greg Adler said the players had been working well together since day one.

“Right off the bat, the team got right into the swing of things,” Adler said. “You can tell that most of these guys have played together before in the way they work off each other.”

The tournament started with four groups of four, with the top two of each group moving on to the quarterfinals, a simple 8-team bracket. Although Overwatch is a 6-on-6 first person shooter, the objective for each match changes depending on the map.

During the tournament, the Comets played in a variety of maps, switching from attack to defense and vice versa each round.

After defeating Mississippi State University and Colorado State University, the Comets played against the University of North Texas in the quarterfinals, where the first and second rounds ended in losses for UTD, leading to elimination. UTD placed fifth overall.

“UNT was a tough opponent, but I’m glad the team had fun,” Aaberg said. “In esports, the only two things that really matter are having fun and winning, so we need to encourage both.”

The Overwatch team will continue its season with a series of Tespa tournaments that will be conducted online, meaning players can compete from the gaming room in the Student Union. 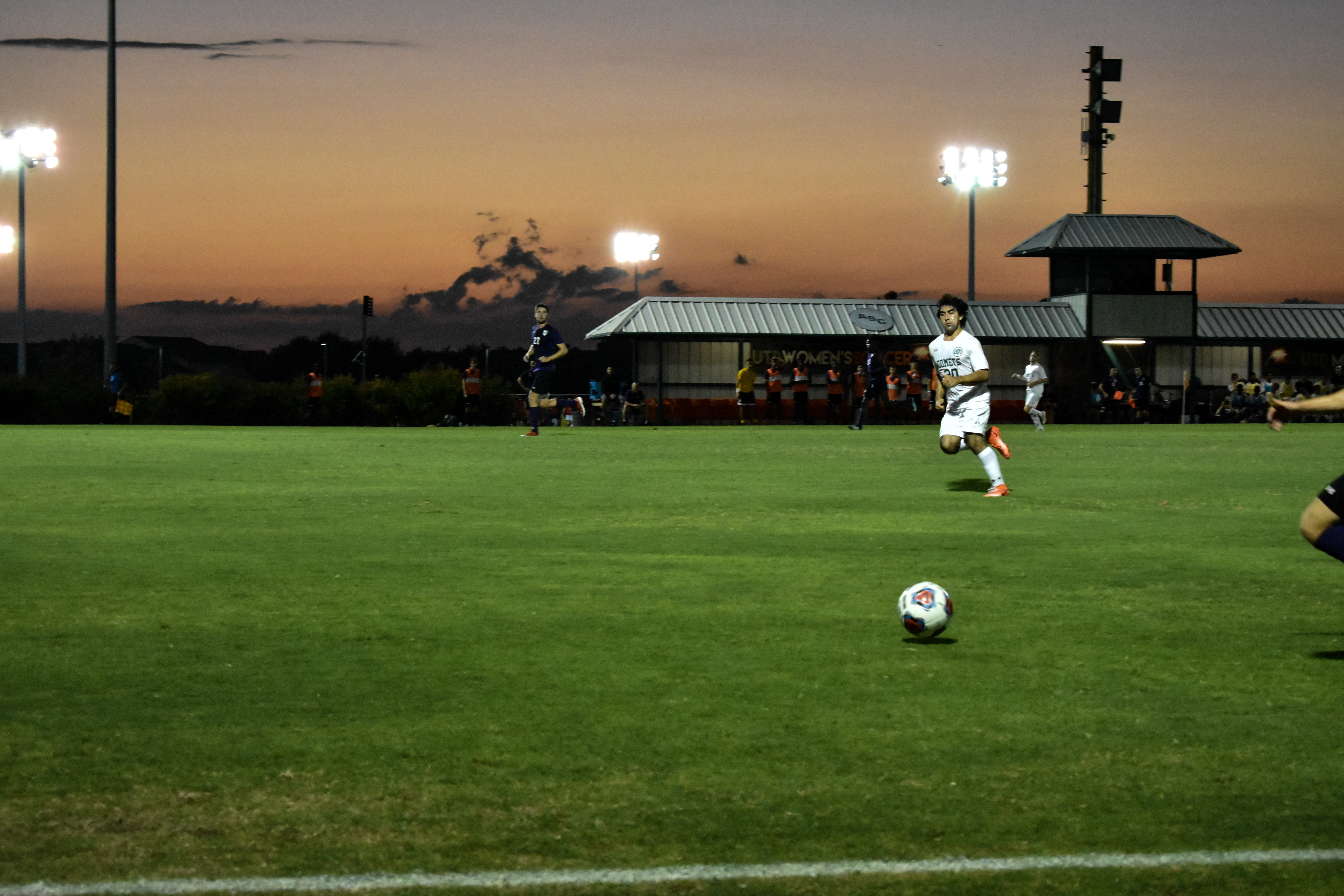 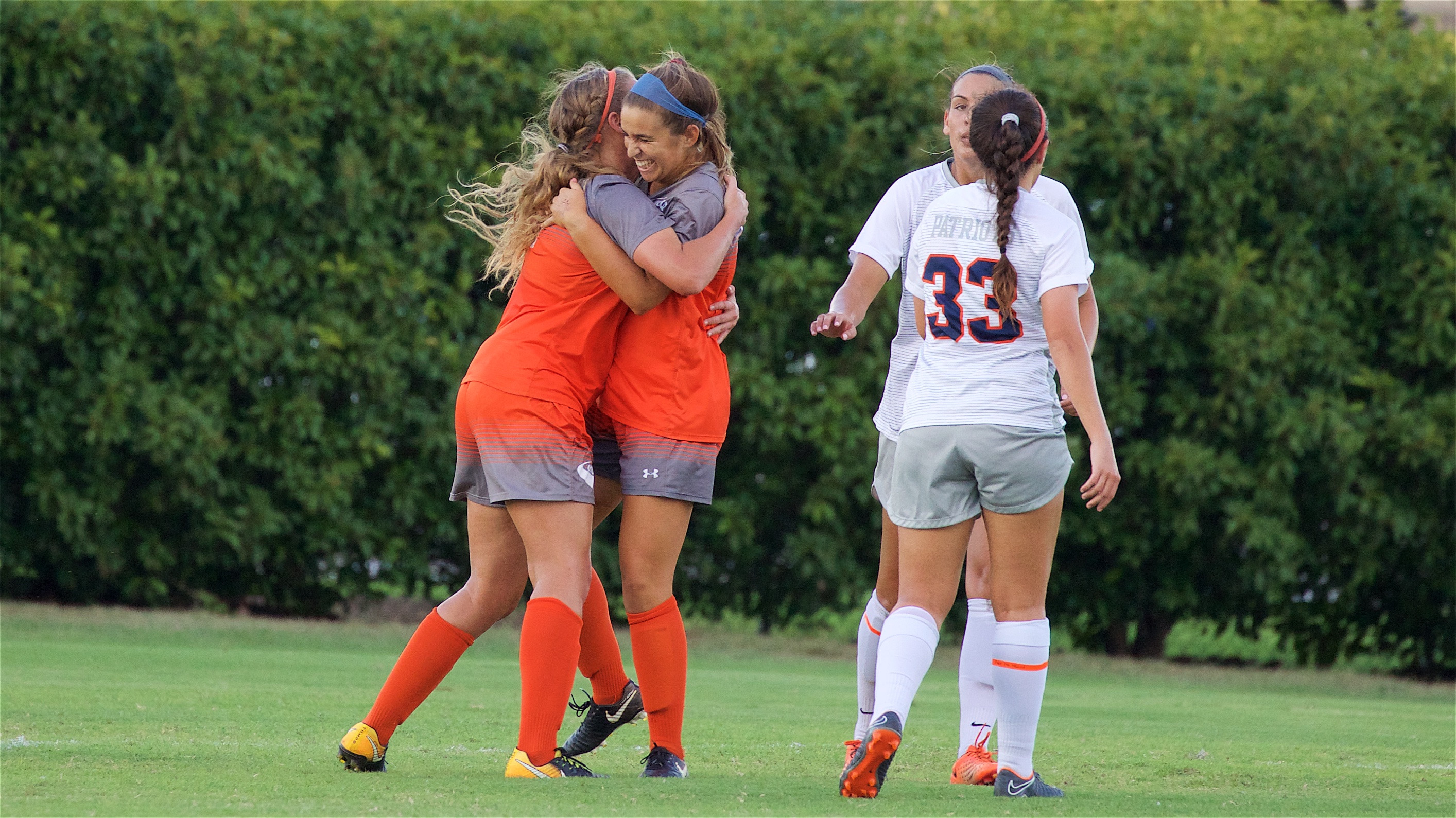