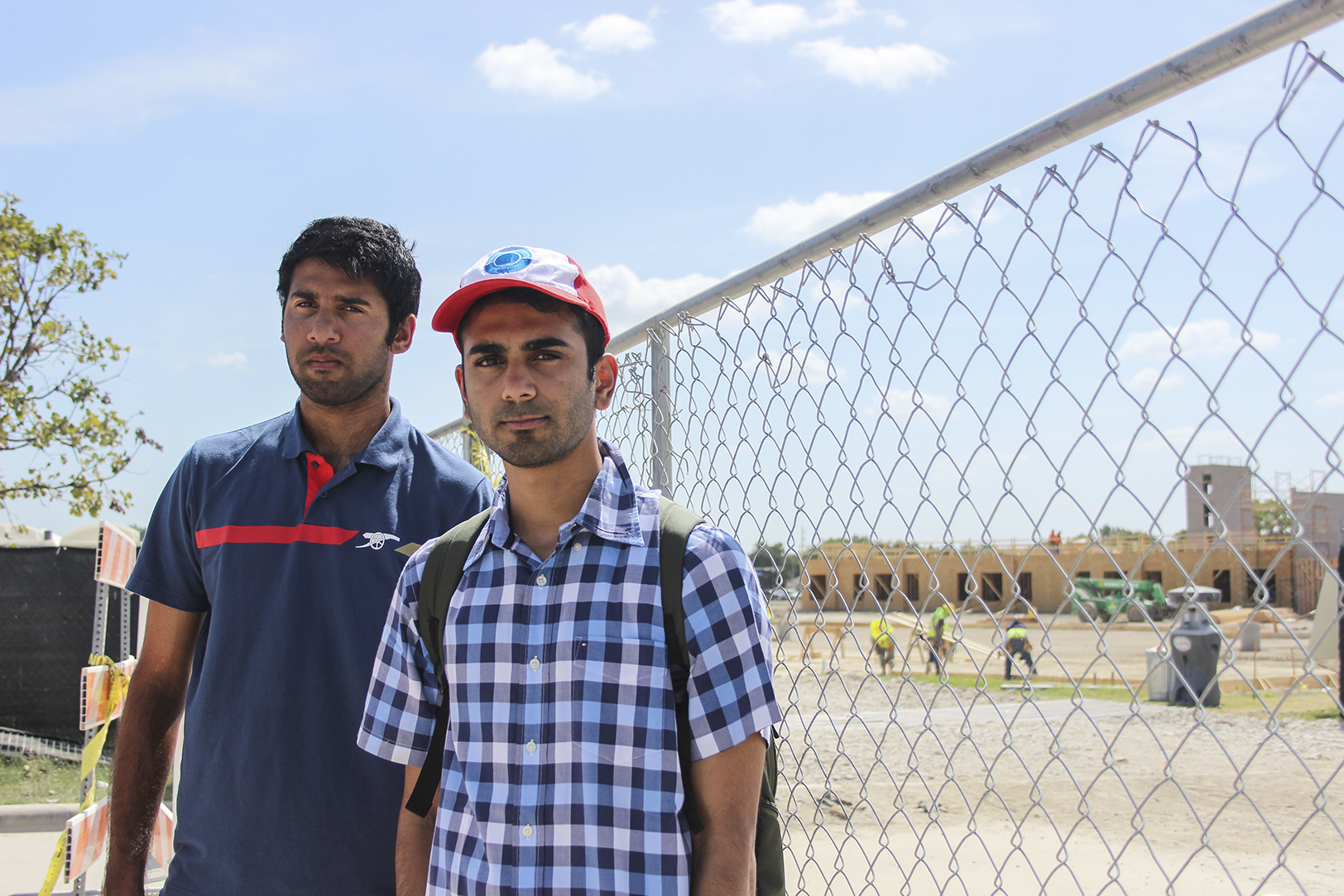 Sudhindra Nekkanti (left) and Amogh Butta are among members of the cricket team left without a field to practice on. Team representatives said they haven't practiced since the beginning of the semester. Photo by Roman Soriano | Mercury Staff.
Sports

Going into the third week of the semester, UTD’s cricket team is still without a practice field due to ongoing construction on the southwest side of campus.

Amogh Butta, a finance graduate student and the president of the cricket team said the group had previously spoken to Vice President of Student Affairs Gene Fitch about getting a new field. At the end of last semester, they were told their request had been approved and there were plans to build a new cricket field, meaning they would be unable to use their old field, Butta said.

He said it is a big deal that the team is getting a new field because they will finally be able to host home games.

“It’s a big thing, we don’t mind missing out on a semester (with a proper field) if it’s good for the college in the long term,” Butta said.

Communications Manager Chase York said an outside civil engineering company was designing a new field with input from students on the team, UTD Athletics and Student Affairs. The company is still in the process of finalizing the design for the field, York said.

“We wanted AstroTurf because it is better suited for cricket, the ball bounces better,” Butta said. “And we wanted it to be leveled out, the old field had ditches and was never properly level.”

This month Student Affairs will begin requesting bids from contractors, and once they select a contractor, construction will begin, York said. The new field should be ready by spring 2017 and will be next to Lot U, she said.

Butta said the group was told at the end of last semester they would be able to use the soccer fields in the meantime, but due to complications, the team hasn’t practiced at all since the start of the semester.

“Last semester we had three practice sessions a week, six hours a week” Butta said. “(This semester we are) not able to practice at all.”

The reason they have been unable to get a soccer field, Butta said, stems from the team’s officers missing the initial student leadership meeting at the beginning of the semester because the email meant to inform them was sent to last year’s officers.

As a result of missing this orientation, they lost field privileges, which means they cannot reserve any fields. They are also not allowed to play any away games or use state funds.

In order to get these privileges back, have to make up for missing the orientation by taking a written test about club management.

Butta said they have been unable to take the test because they have yet to receive the date for it. Every club that missed the initial meeting takes it at the same time, but they have not been told when it will be administered.

Butta said he did not expect to be facing these issues and finding out they had lost field privileges was a shock, but he remains determined.

“I’m just hoping we can get our field privileges back and start practicing as soon as possible,” he said.

According to the team’s vice president, Sudhindra Nekkanti, a systems engineering graduate student, the temporary use of soccer fields isn’t ideal for cricket.

“For cricket, you need a hard surface, it’s usually concrete with a mat on top. The ball needs to bounce on a hard surface and on grass that’s not possible,” Nekkanti said.

Butta said playing on the soccer fields also makes it more challenging for them to judge how skilled new players are.

“There’s three different aspects, batting, bowling and fielding. (The) problem is that with the soccer fields, you can only judge the fielding, and you can’t judge how good a batsman they are or how good a bowler they are,” Butta said.

Fielding is still an important aspect of Cricket, and the team plans to make do with what they have.

“We can get an idea of how good a player is, you can’t get a complete picture, but you can get to know the player,” Butta said.

The team won the National Championships last year on March 15 against Drexel University when the club was only three months old. This year, the South West Regional Championship is in November and nationals takes place in March over spring break.

“Even though we lost regionals last year, we were still ranked number one according to the college cricket board,” Butta said. “But now I don’t think we deserve that ranking because we don’t have any practice, and we’re going to have to build the team from scratch.” 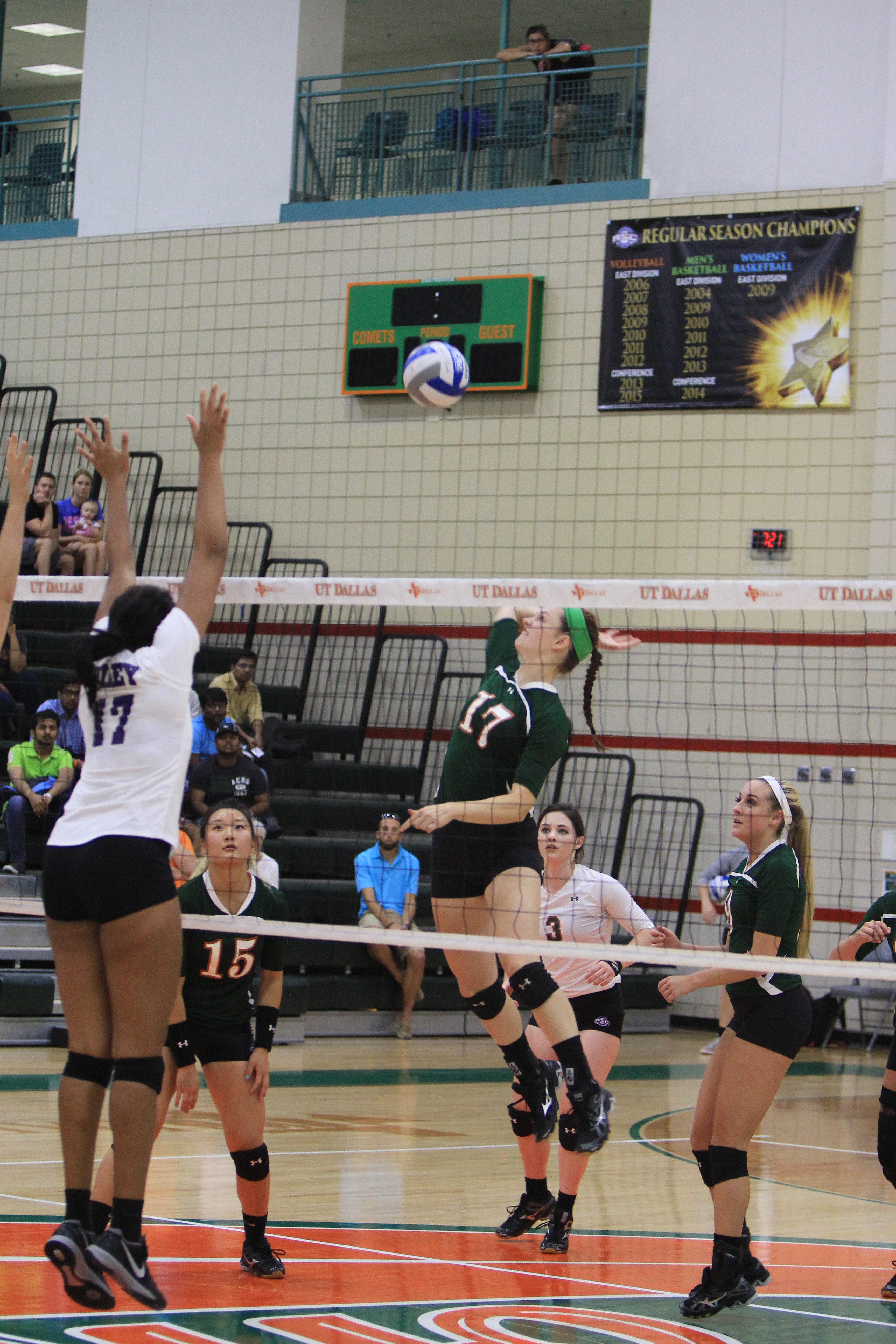 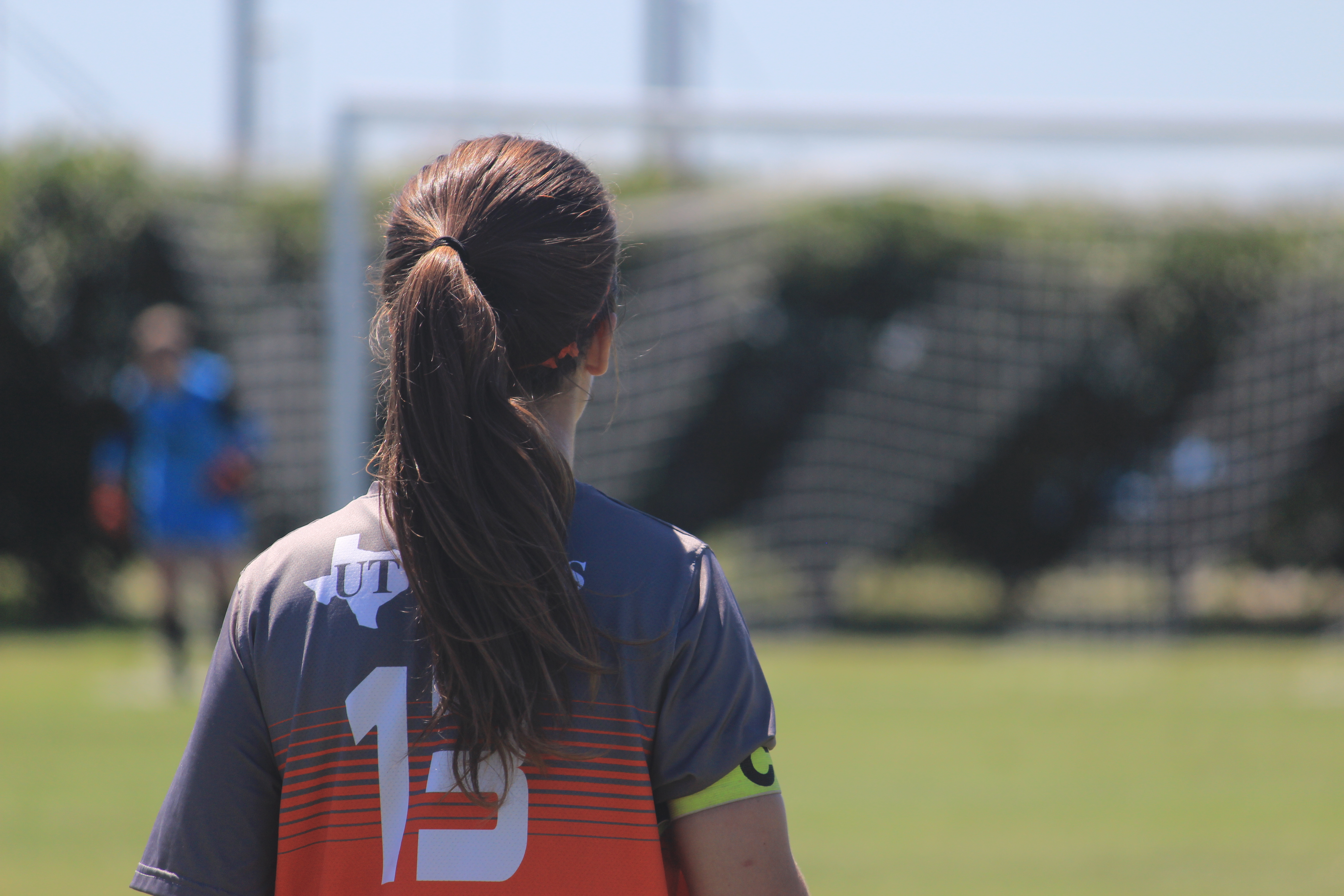