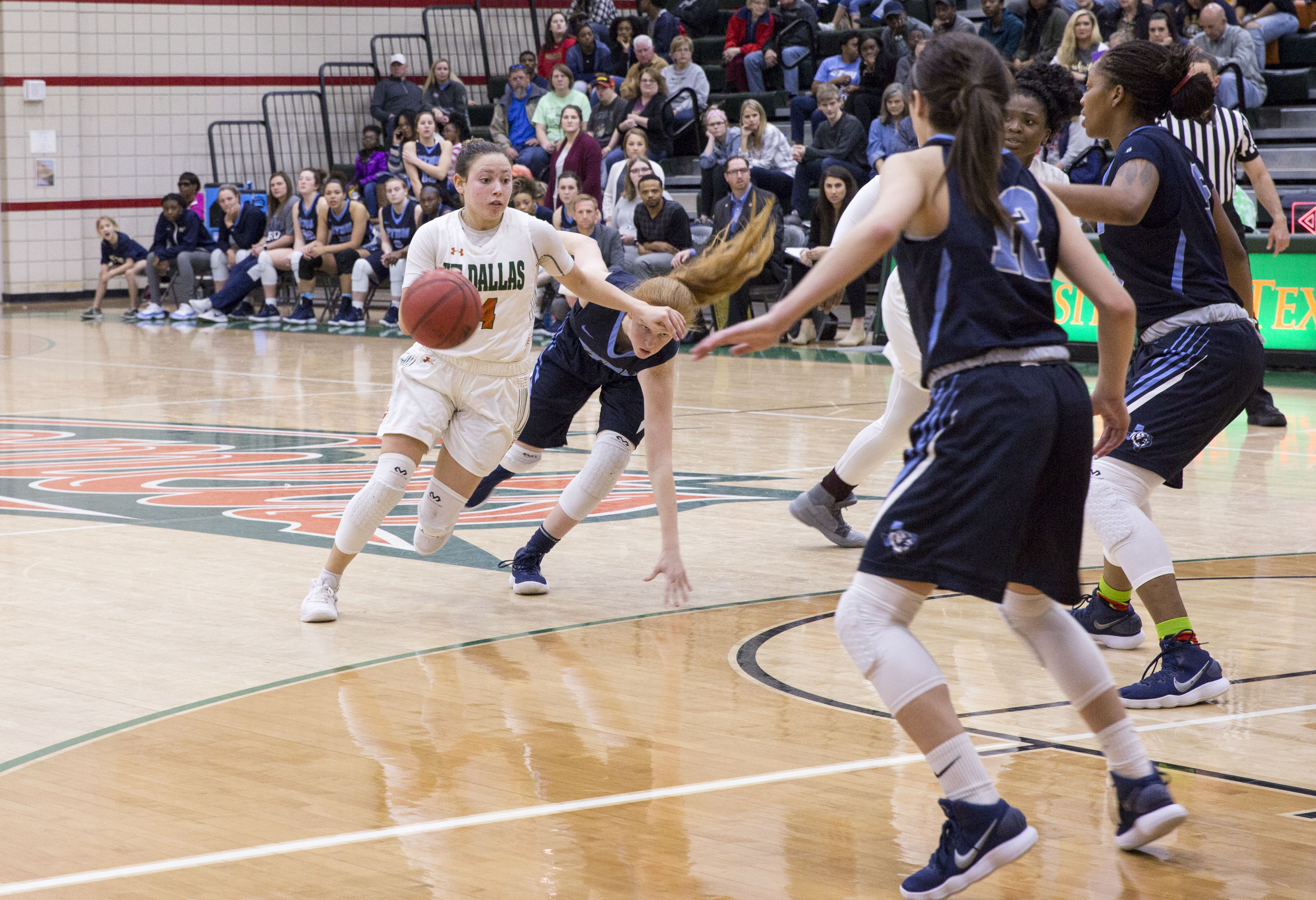 Sophomore guard Victoria Pena drives the ball to the net during a home game against East Texas Baptist Feb. 17. The Comets defeated the Tigers 78-68 in the last game of the regular season. UTD faces off against Hardin-Simmons Feb. 22 to start the ASC championship tournament. Photo by WIlliam Legrone | Photo Editor.
Basketball
Sports

With the regular season finishing up, the women’s basketball team now looks to defend its championship title as the American Southwest Conference tournament draws near.

The women’s basketball team enters the ASC tournament starting Feb. 22, this time as defending champions. The Comets wrapped up their season with an eighth consecutive win, a 78-68 victory over East Texas Baptist on Feb. 17. UTD will serve as the host of the ASC tournament this year after hosting regional games in the last season’s NCAA tournament.

The team won the 2016-17 title in a decisive game against Louisiana College, ending with a score of 67-60. Assistant coach Natalie Marlowe said the team plans on keeping that title as it prepares to face off against the other teams in the East Division.

“Anytime you play against a team two times in the regular season and again in the conference, it’s always a challenge,” Marlowe said. “But we’ve been preparing since the start of the season, so they’re ready to meet that adversity head on.”

The team is also currently ranked No. 20 in the Women’s Basketball Coaches Association, tying with three other teams. The poll includes Division III teams from around the country. Last year, the Comets were ranked No. 24 after winning the ASC championship, but dropped off the list following their first-round defeat in the Division III tournament.

The team has kept a strong momentum throughout late January and early February, losing only once in the last 18 games of the regular season. During that stretch, the Comets had victories in both of their games against Louisiana College, the team they defeated in the ASC finals last year. They also won their Dec. 18 matchup against Hardin-Simmons 59-47, who the Comets will face in the opening round of the ASC tournament. Head coach Polly Thomason and senior center Megan Badejo credit this to the team focusing on one game at a time.

“I think by having this mindset, it helps with not being overwhelmed with what’s to come,” Badejo said. “If we were constantly thinking about the tournament and what we will face, we wouldn’t be putting adequate energy towards what we are currently facing with each game.”

Thomason remains optimistic about the upcoming ASC championship, citing the team’s record so far this year.

“January is always the hard month and we always feel like it’s just surviving throughout that month,” Thomason said. “Now we’re in February, it’s so much easier to focus and to see that end goal.” 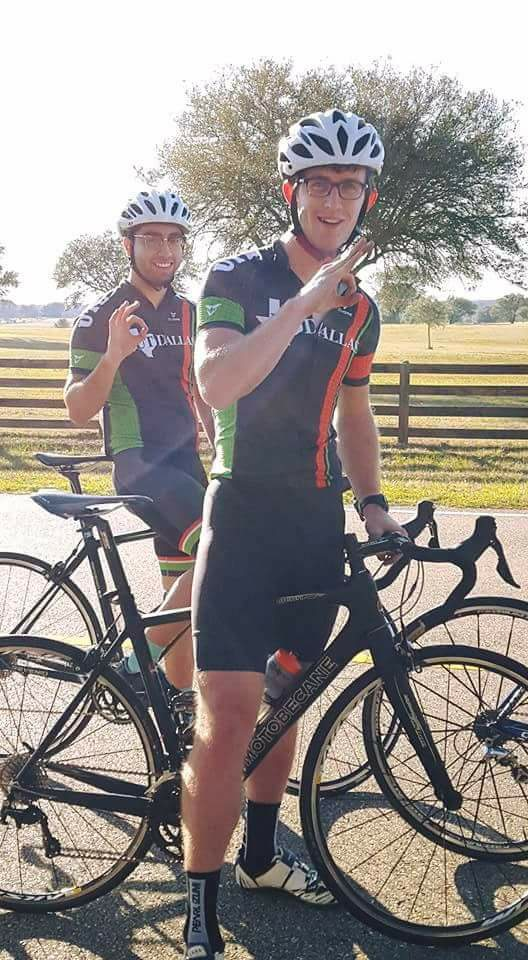 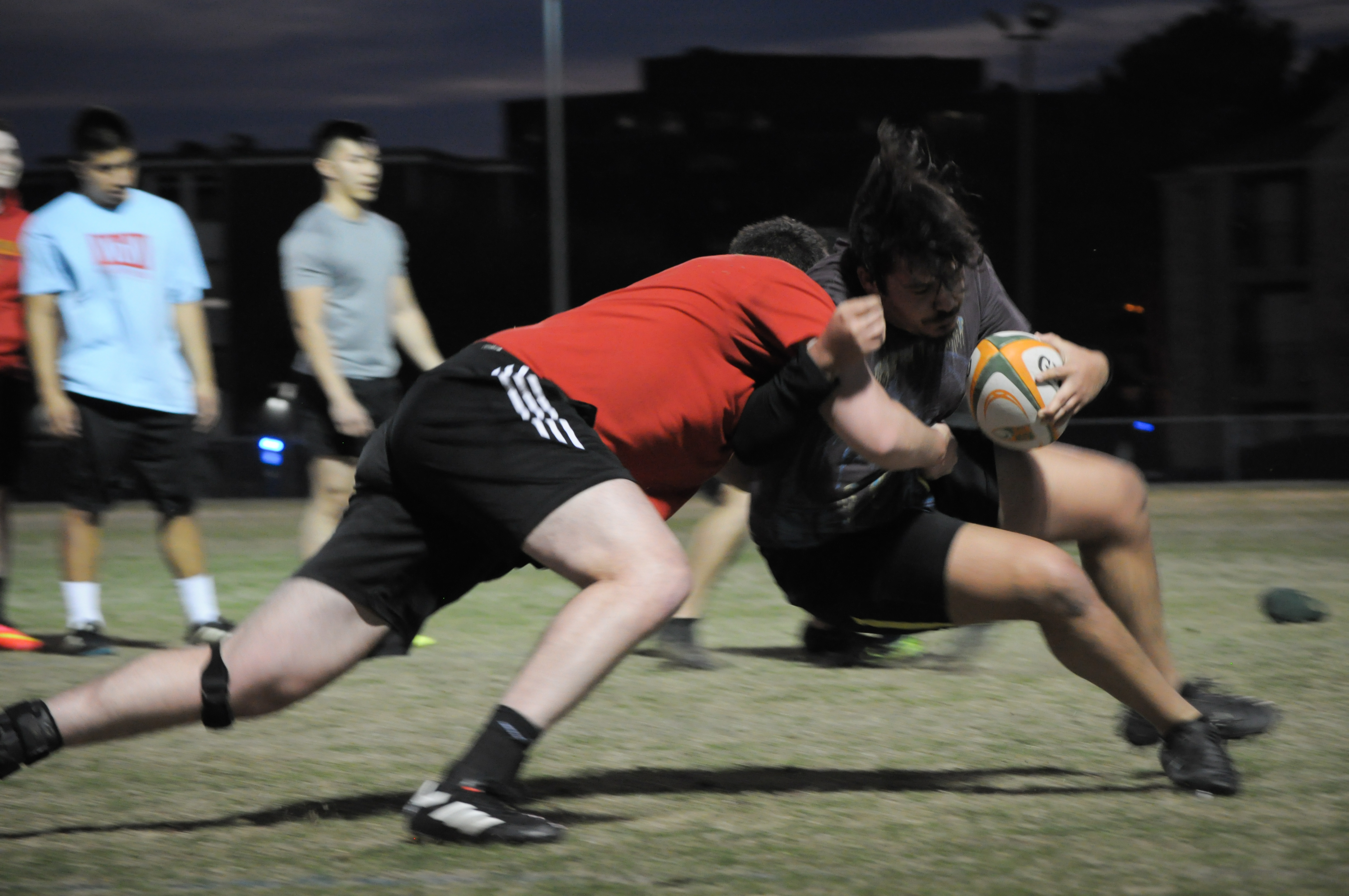