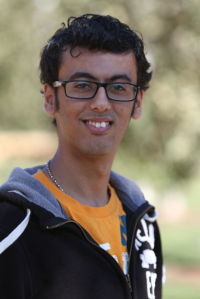 Parth Sampat on the Volleyball Team

Marci Sanders’ volleyball squad might be picking up a few pointers from the women’s basketball team — they’ve found a way to rebound.

After a blistering start to the season marked with three consecutive losses — their worst start since 2005 — the Comets have righted the ship. When the seeding for the ASC post-season conference was released on Oct. 27, no one was surprised to see the Comets as the No. 1 seeded team.

The initial losses could be written off as the loss of the team’s two highest scoring players, Dana Hilzendager and Halea Williams, who graduated last year. The relatively young team quite evidently failed to meet up to the expectations that were set by last year’s record-winning team.

The Comets went into regular season with a record of 3-5. Sanders’ decision to expose the young team to such a demanding pre-season paid off wildly as the Comets won eight consecutive games before their first and only loss of the regular season to Mary-Hardin Baylor.

This team recorded the program’s 200th win with the first win of the season, which was also Sanders’ 200th win.

The team has put behind the loss of their two highest scoring players as Taylour Toso set an all-time season kills record, surpassing Hilzendager’s record of 390 in a single season.

They did it as a team. There was no one player lifting the rest of the team on her shoulders. It was a completely united effort as each player rose to the occasion, again and again. With Toso, Meredith Crawford and Abbie Barth attaining 300-plus kills each, the Comets have been an offensive powerhouse. The team has one of the conference’s best setters in Kayla Jordan with 1,121 assists and 9.58 assist/set, second only to UT-Tyler’s Rebecca Floyd.

The Comets recorded a 16-game winning streak after the loss to Mary Hardin-Baylor to match last year’s record of 27 wins in a season. After these magnificent streaks, the Comets are the regular season title win and will host the post-season conference from Nov. 7-9.

Six teams, including UTD, will play in the American Southwest Conference at UTD’s home court. The Comets have played very competitive games against the five teams this season.

The team has recorded a double sweep against everyone, except No. 2 seed Mary Hardin-Baylor, which is the only team that holds the bragging rights for trouncing UTD in the conference.

Among the five contenders, the Comets have routed Hardin-Simmons’ in straight sets on both occasions and UT Tyler and Concordia-Texas once. The team has played tough sets against the others, managing to win some sets by a difference of just two points and eliciting the thought that these sets could have gone either way if not for the team’s grit, consistency and focus on the court.

It may be too early to predict anything about winning, as post-season conferences brings out the best in every team, but UTD stands a good chance to hoist the ASC trophy. 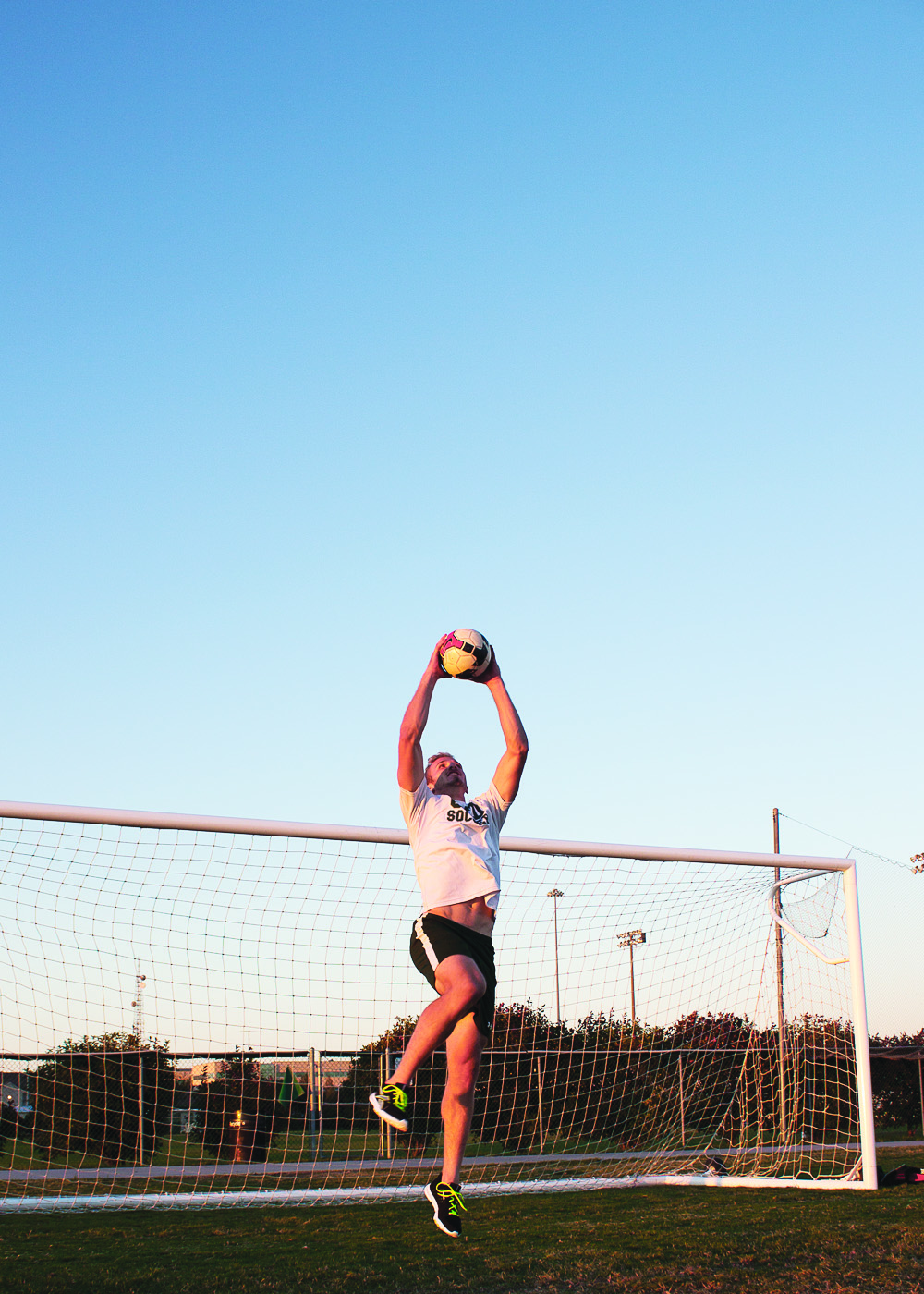