The players entered their latest tournament hot off a three-game win against McMurry but opened the series against Sul Ross State with a 14-9 loss. The Comets picked it up later in the day with an 18-9 win but fell short in the final game of the series, where they lost 11-6.

The team is ranked sixth in the ASC, which secures the Comets a spot at the next ASC tournament in May. With three games left in the regular season against LeTourneau, the team has the chance to rise to fourth place in ASC standing.

Senior infielder Matthew Mikusek has been playing baseball for 19 years, beginning with tee ball when he was a child. Mikusek was named Honorable Mention All-ASC and Academic All-ASC in 2018.

“I think we’re performing pretty well, especially accounting for how many young guys we have on the team,” Mikusek said.

The team makeup is considerably younger this season compared to last season with 10 new freshmen, and the team has felt the learning curve in their gameplay, Mikusek said. He said the team hasn’t exactly performed as well as they had hoped, but if they continue to work hard, they will be fine.

“It’s been interesting to see the younger guys step up into different roles that they might not have had to do normally, but I feel good about the season,” Mikusek said.

The team tries not to let winning streaks affect their practices and instead focuses on working hard and improving on the small things that end up making a big impact during games, Mikusek said. Getting the bunt down to advance in bases is one of the things the players can improve during practice to increase their odds of winning during games, he added.

“We know if we work hard in practice, then the wins are a byproduct and take care of themselves.” Mikusek said. “It always feels good to get a couple of wins in a row.”

Shane Shewmake, head coach for the UTD baseball team, has never had a losing record since beginning the baseball program in 2002. Over the program’s 17-year history, Shewmake’s teams have qualified for the ASC tournament fifteen times, leading to an ASC championship in 2018.

“Remind (the team) what they’re playing for and hope that keeps the momentum going,” Shewmake said.

The team is relying on pitching well, having a good defense and making routine plays in order to win the remaining games of the season. Shewmake added that this season, the team has needed to adjust to gaining young new pitchers who have been in the process of learning how to pitch at a college level as opposed to the experienced pitchers of last season. Last season, the team had nine pitchers that graduated and were replaced with seven freshman pitchers.

The players will use the momentum from their winning streak to finish the conference and motivate them into the playoffs, Shewmake said. He said he’s confident in the performance of the team this season and believes there is potential for them to finish the season strong in the last few games.

“They know what’s at stake, and they are willing to work hard to try to win another conference championship,” Shewmake said. 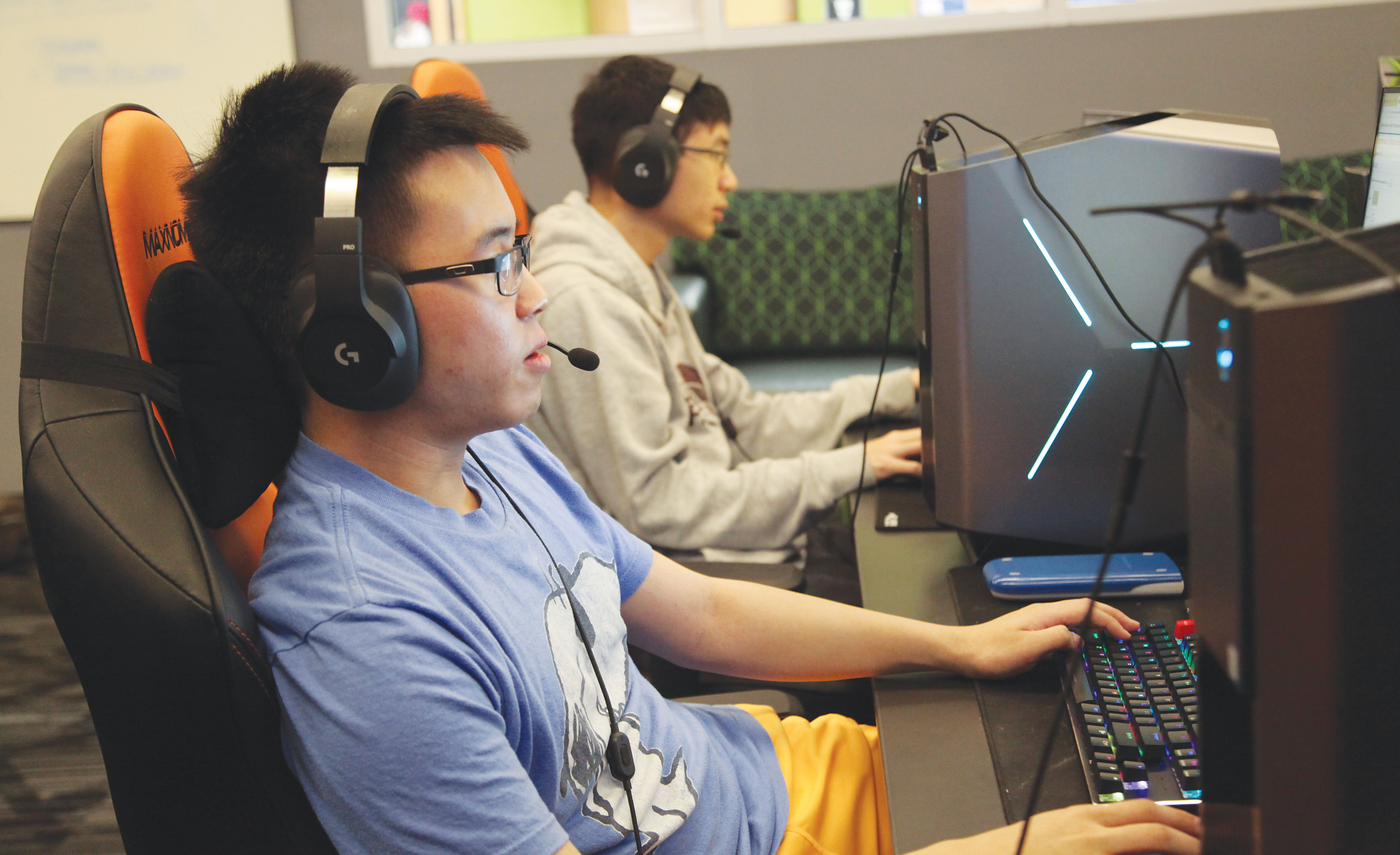 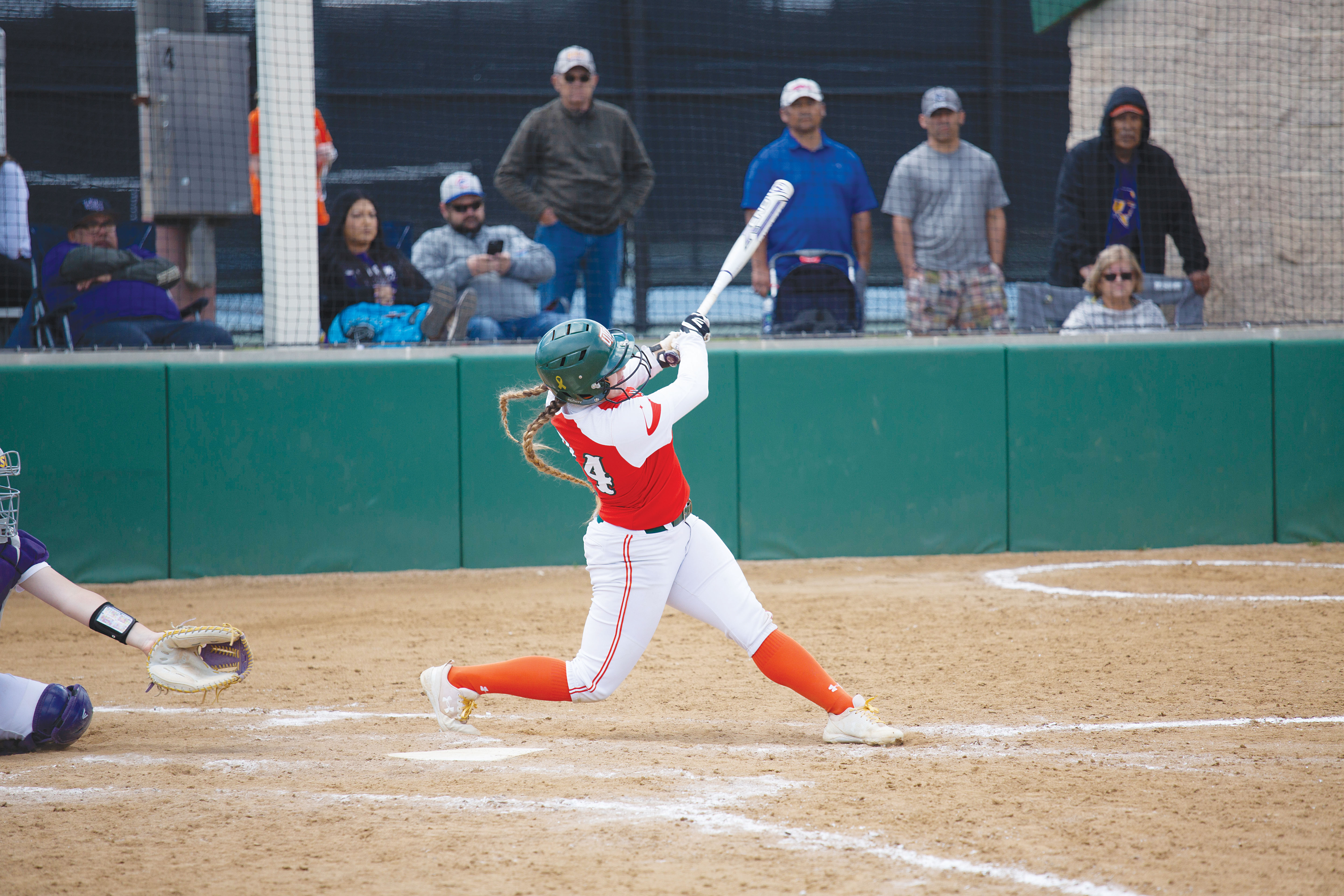