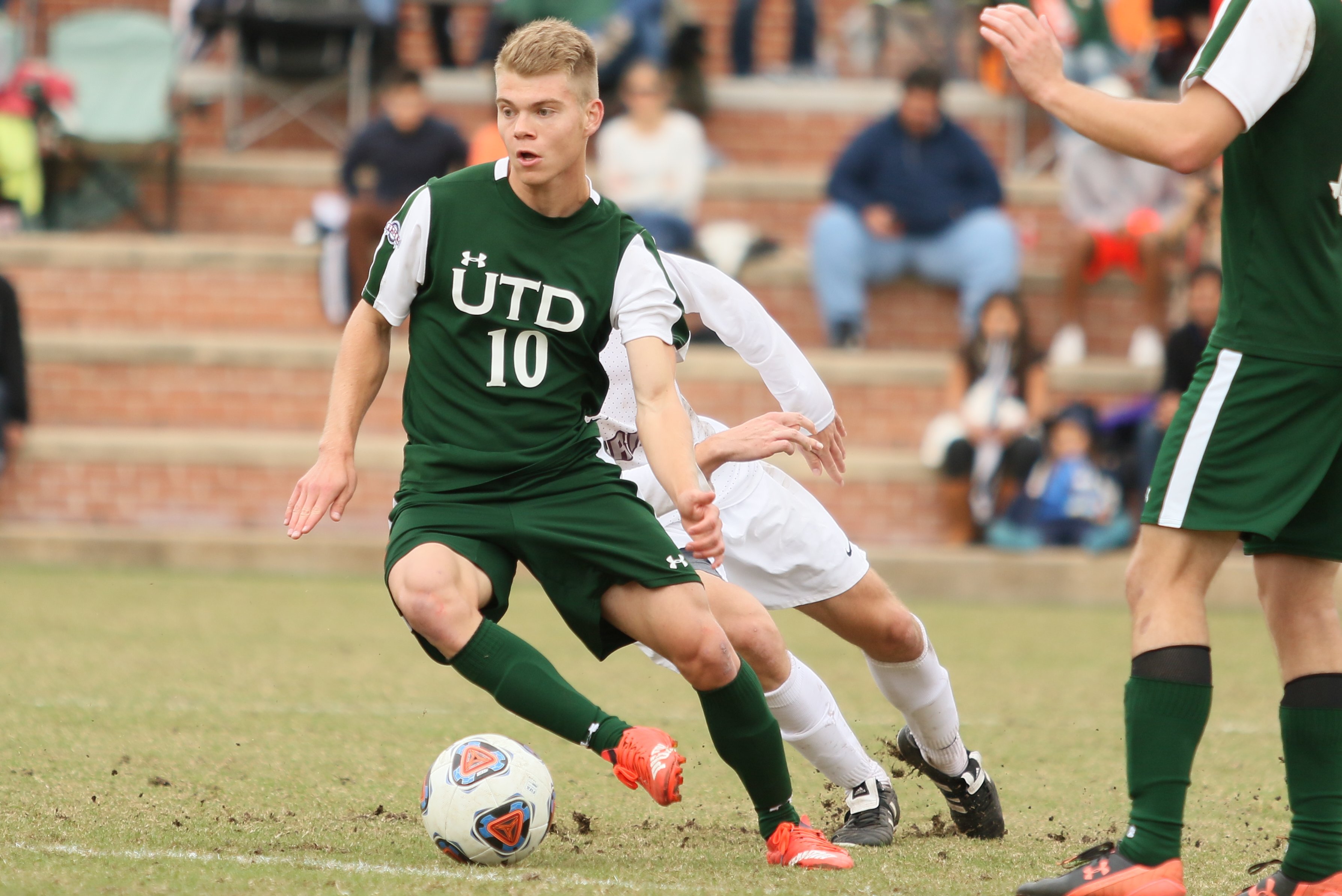 The men’s soccer team fell 3-0 in the first round of the NCAA tournament on Nov. 14 to second-ranked Trinity, ending its chances at a national tournament run.

Before they got to the first round of the national tournament, the Comets had to get through UT Tyler in the championship match of the ASC playoff. After playing the Patriots for 110 scoreless minutes, UTD was forced to face their opponent in penalty kicks.

“That’s definitely the most stressful event that can happen in soccer,” junior defender and captain Sam Konstanty said. “One shot goes a different way and it’s over.”

The team rushed the field in excitement after Tyler missed their penalty kick in the sixth round, clinching the win for UTD. Konstanty said that was the team’s primary goal heading into the season — to win the ASC title.

The Comets received an automatic bid in the NCAA tournament, making their fourth tournament appearance and their first in back-to-back seasons.

On selection day, the team was paired against a familiar foe in the first round of the tournament — the Trinity Tigers.

Because they served as regional hosts last season, the team headed down to San Antonio to face the Tigers, a team that had eliminated them in the NCAA tournament in each of their three appearances.

An early fourth minute goal by Trinity off of a deflection set the tone for the rest of the match.

“We just didn’t meet it for the first 15 to 20 minutes of the game,” Konstanty said. “They kept getting behind us and we couldn’t keep the ball at all, so it seemed like they were going to score pretty early — which they did. It made us nervous for the rest of that half.”

The team was trailing 2-0 at halftime for only the second time all season. Head coach Jason Hirsch said he tried to instill belief in the team.

“We told them if you get one goal, then you’re right back in it,” he said. “You know, you’re putting them on the back foot and we’re on the front serve and you never know what can happen.”

The Comets outshot the Tigers 9-7 in the second half, but were unable to capitalize on the offensive end, losing 3-0.

“They’re number two in the country for a reason,” Hirsch said. “You can’t make mistakes and come in to start a game against a team not focused and ready to go and do the little things right. When you play a team like that, they’re good enough to take their chances — and they did.”

During the season, the Comets (15-4-3) tied a program record for most consecutive victories with nine straight wins in addition to completing seven shutouts during that stretch. They finished 1-2-1 heading into the post-season.

“We played our best soccer in the middle of the season and kind of — not fell apart — but weren’t playing as well in the end,” Konstanty said.

Of the 11 starters for this season, only one is a graduating senior. Konstanty said the experience and cooperation will play a pivotal role as the Comets look to defend their ASC title next season.

Overall, Hirsch said he was pleased with the hard work the team put in throughout the season.

“I’m just proud of the attitude and the camaraderie that this team brought,” he said. “They’re more like a family than they are just a team. I was telling a couple of the other coaches that some seasons go by really slow and it’s just like a glide. This season it feels like we just started because it’s just such a good group of guys that it’s a pleasure to work with them everyday, so I’m sad the season is over.” 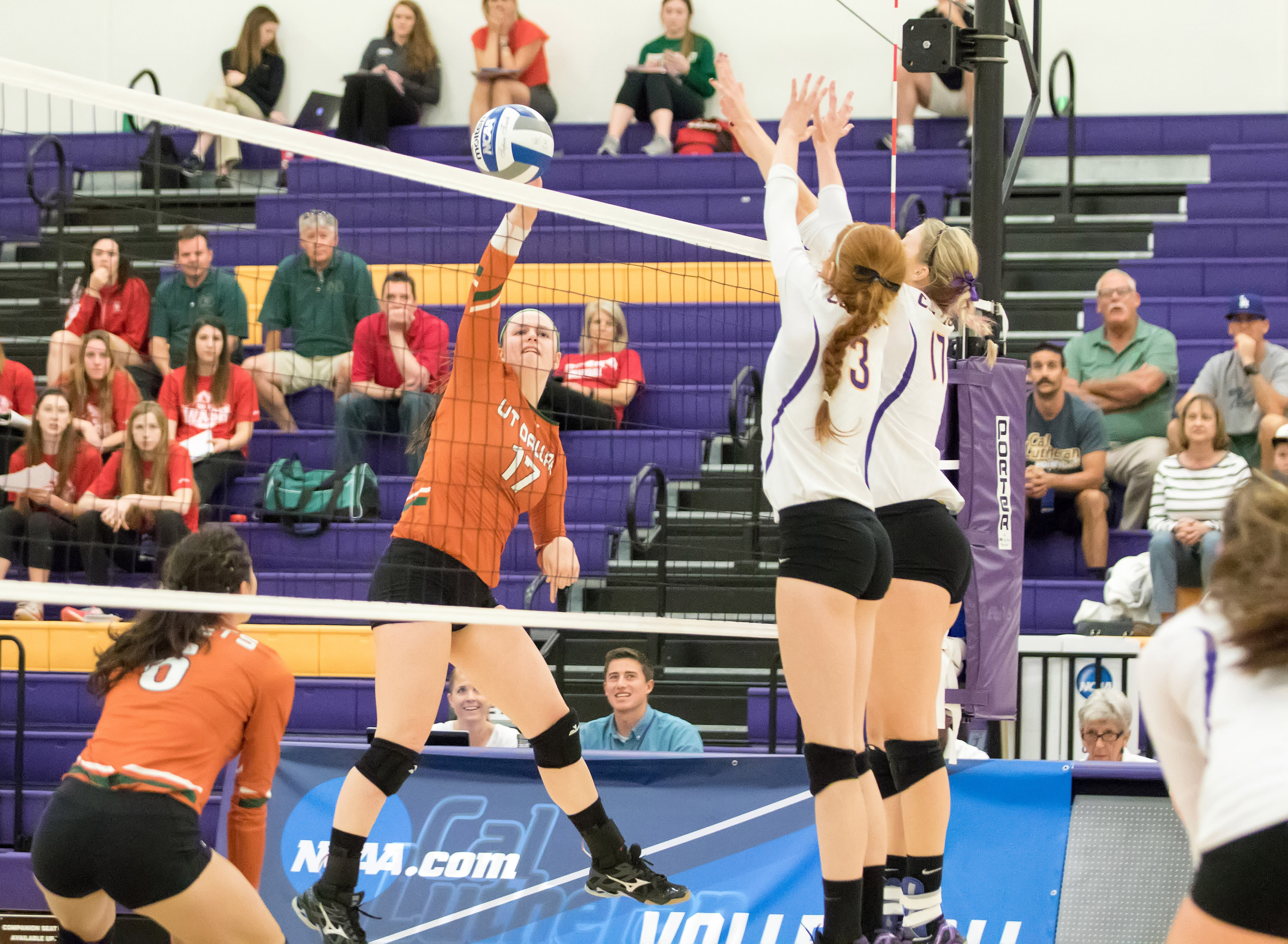 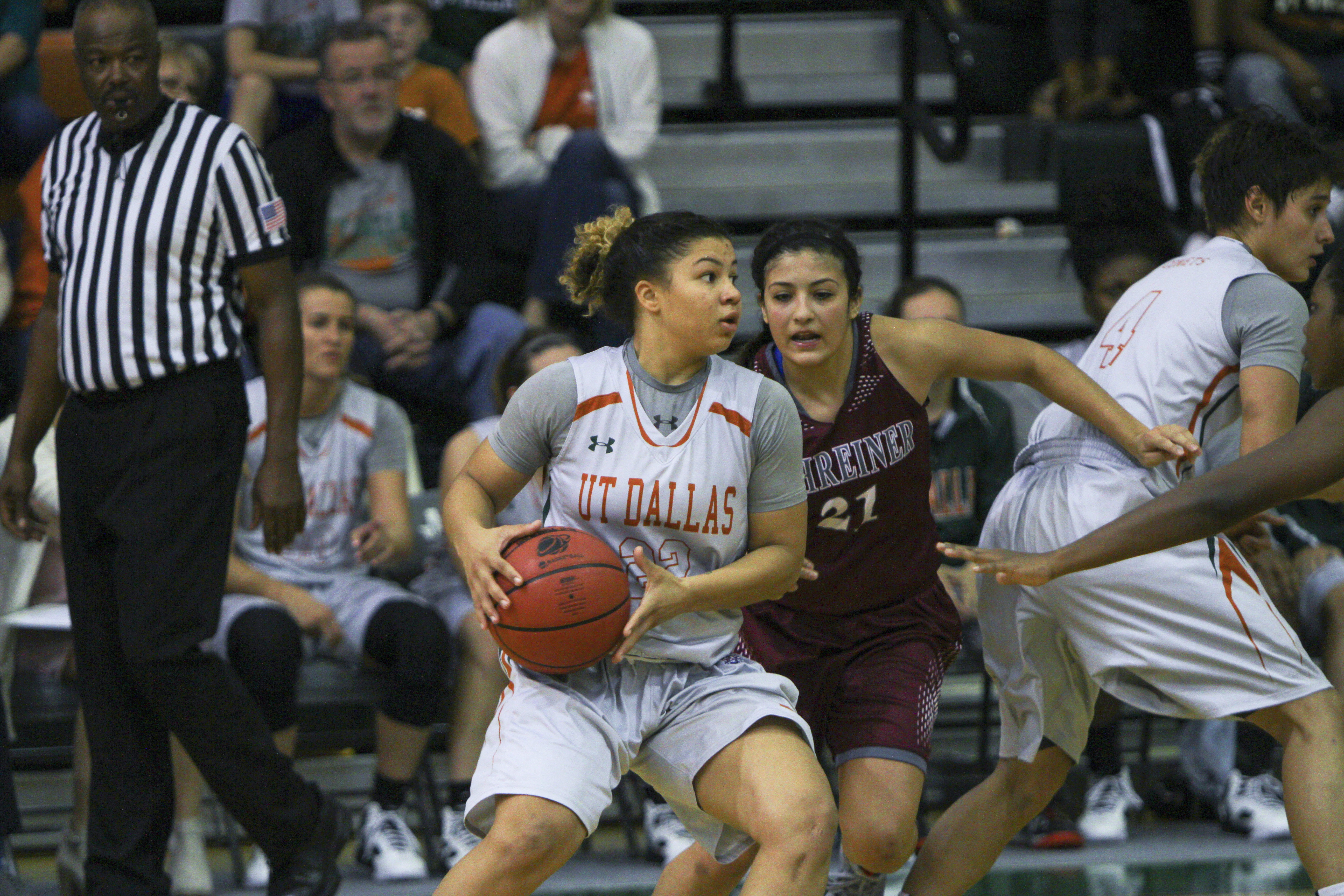