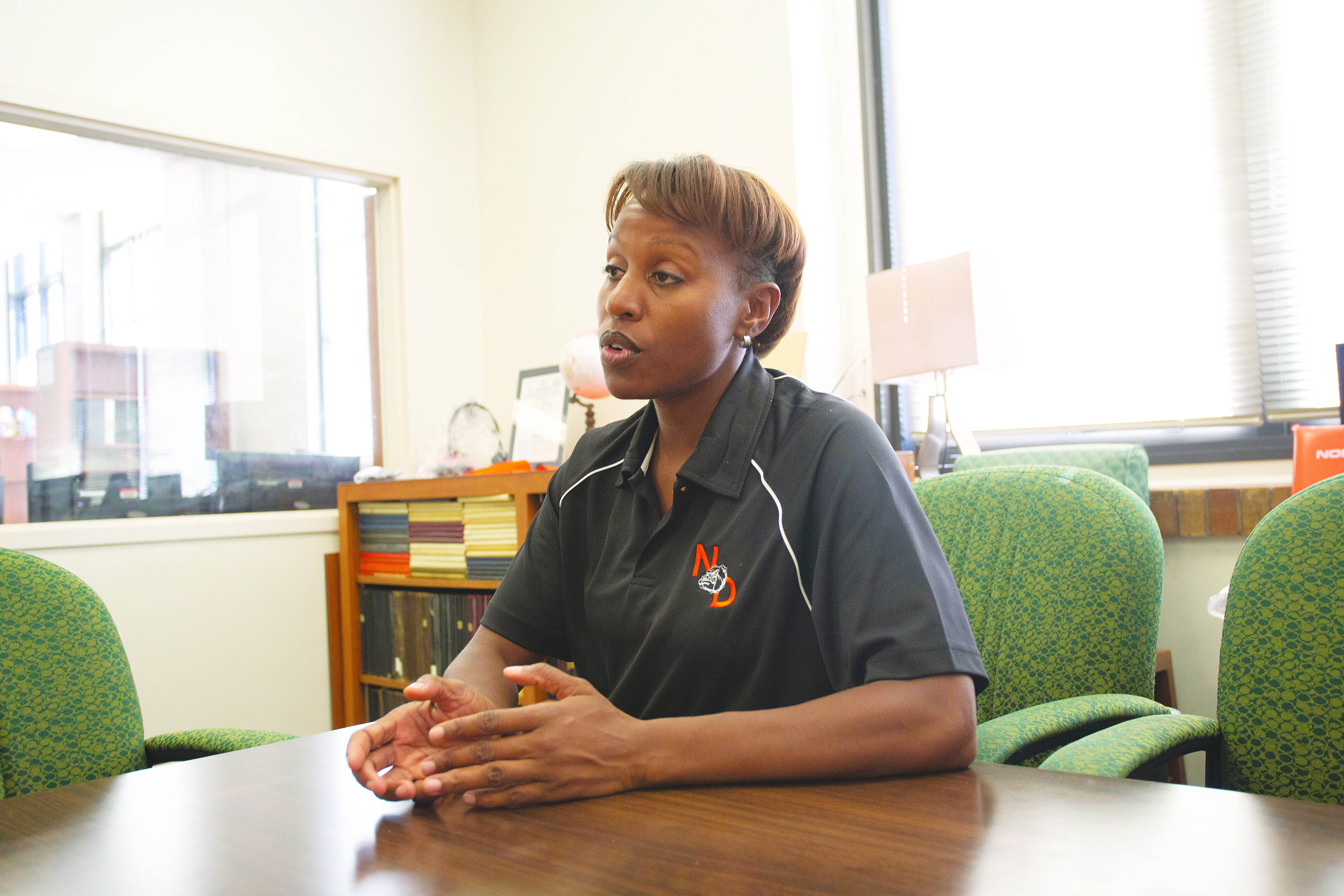 Desiree Allen BA ’99 was an athlete at UTD before becoming one of the only female football coaches in Texas. Photo by Medha Somisetty | Mercury Staff.
Sports

As a four-year soccer and basketball athlete, Allen’s experience in the world of athletics is not unfamiliar. Having been a coach for volleyball and track and field at other schools in Dallas, Allen said her journey to being a football coach was an unexpected one.

“I actually wanted to be an athletic coordinator, which usually goes to the football coach,” Allen said. “I began as a video coordinator and started playing women’s tackle football before then. You can coach better when you’ve been an athlete for the sport.”

From being an athlete, to a video coordinator and finally to the head of the men’s football team, Allen said her journey through the various stages of leadership as a woman has encountered heavy judgment and a particular attitude from her past players.

“I would never say I have gotten the utmost respect from my players anytime. You’re always going to have some knuckleheads. On other campuses, I have had some kids try to flirt with me or come at me in an inappropriate way. I have never had that issue here though,” Allen said. “You are going to have issues, whether it’s coaches or family or whatnot.”

Besides the adversities, however, Allen said that her experience at North Dallas High School reached a level of respect she never received from her former players.

“It’s a kind of mom or big-sister relationship,” Allen said. “I don’t have kids, so last night at the game they were hugging me and calling me mom. That was pretty cool.”

One of her first-year players, Cornell Lavant Bailey, said having a woman as a football coach is a demonstration of the school’s commitment to gender equality.

“(Hiring a female coach) shows that our school does not discriminate. I feel like the players give (her) more respect because she is a woman coaching a sport run by men, so you have to give her respect,” Bailey said. “If you can teach it and play it, it doesn’t matter if you are a man or a woman — we can learn from it.”

Her colleagues, including a special education faculty member, a basketball coach and the school’s athletic trainer, said their relationship to Allen has been strengthened by her coaching a men’s football team. Jeremy Mason, a second-year basketball coach at North Dallas High School, has known Allen since her arrival to campus.

“I coach basketball, so women are already at the forefront of that sport. But I feel like now, women are moving forward in the world,” Mason said. “Why aren’t more schools doing this?”

Allen said she gained confidence from her experiences at UTD as a student and athlete.

“UTD has given me an experience of diversity,” Allen said. “I was used to being the only African-American in college in all my classes — actually, from kindergarten through college, I only had one African-American professor at UTD.”

As a mathematics major, a multi-sport athlete and a coach, Allen said that UTD allowed her to experience diversity at a new level which now supports the diversified players she encounters on her team.

“At North Dallas High School, I like the variety of kids,” Allen said. “It reminds me of UTD — it’s more diverse. I have taught at so many schools that are primarily African-American to start, but the demographics are changing.”

Although she wasn’t a football player at UTD, Allen said that her passion for sports never lied in football from the beginning, but in Texas, it carried heavy importance.

“In Texas, football is the way to bring people’s attention,” Allen said. “I have always been a tomboy, and this is just something new for me to tackle.”

Allen said her ability to both play and coach the game has introduced a female angle of the sport at North Dallas High School.

“Me being a woman and being physically able to play the game and show them, it makes them understand that one, I know what I am talking about, and two, if a girl can do it, then it’s possible,” Allen said. 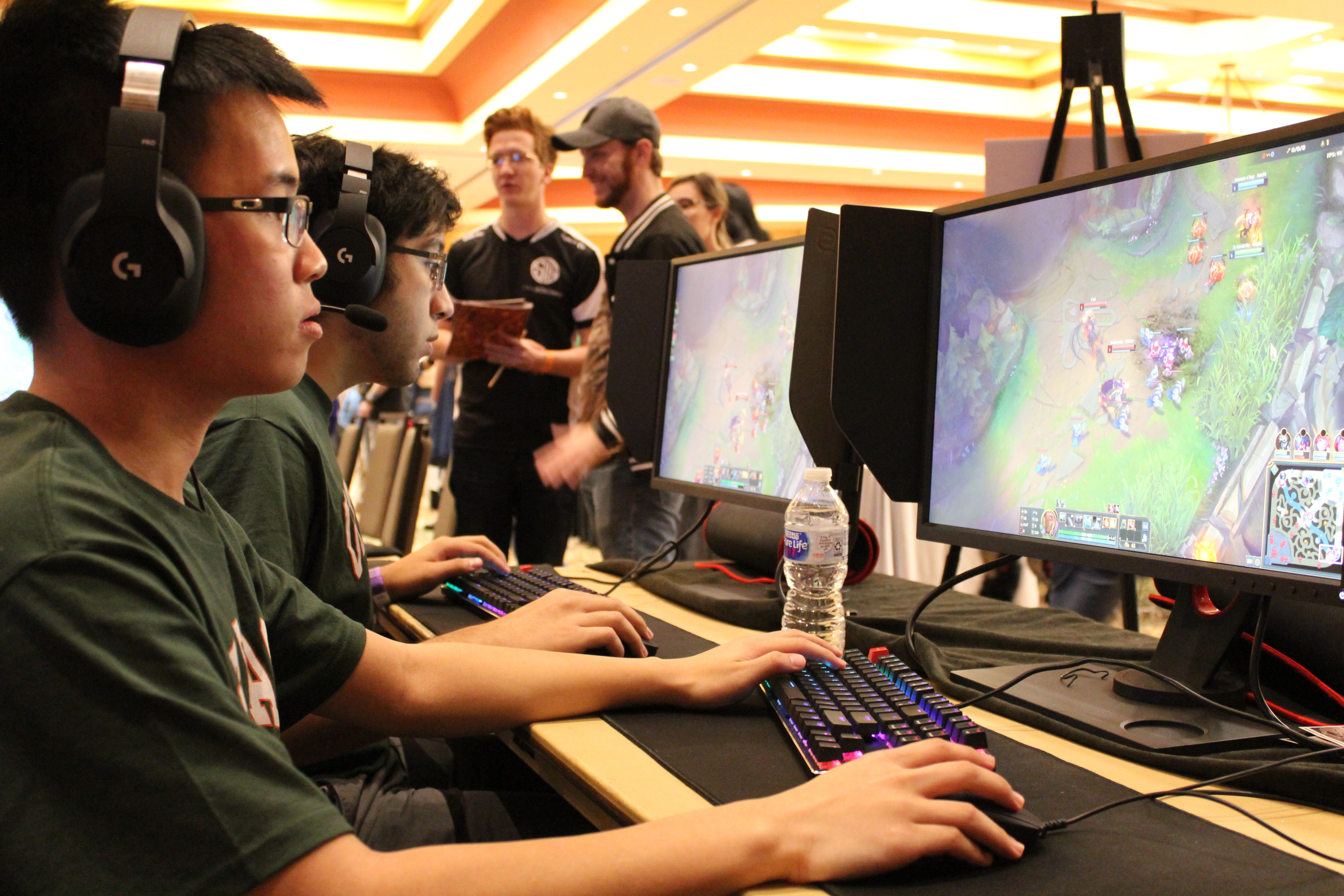 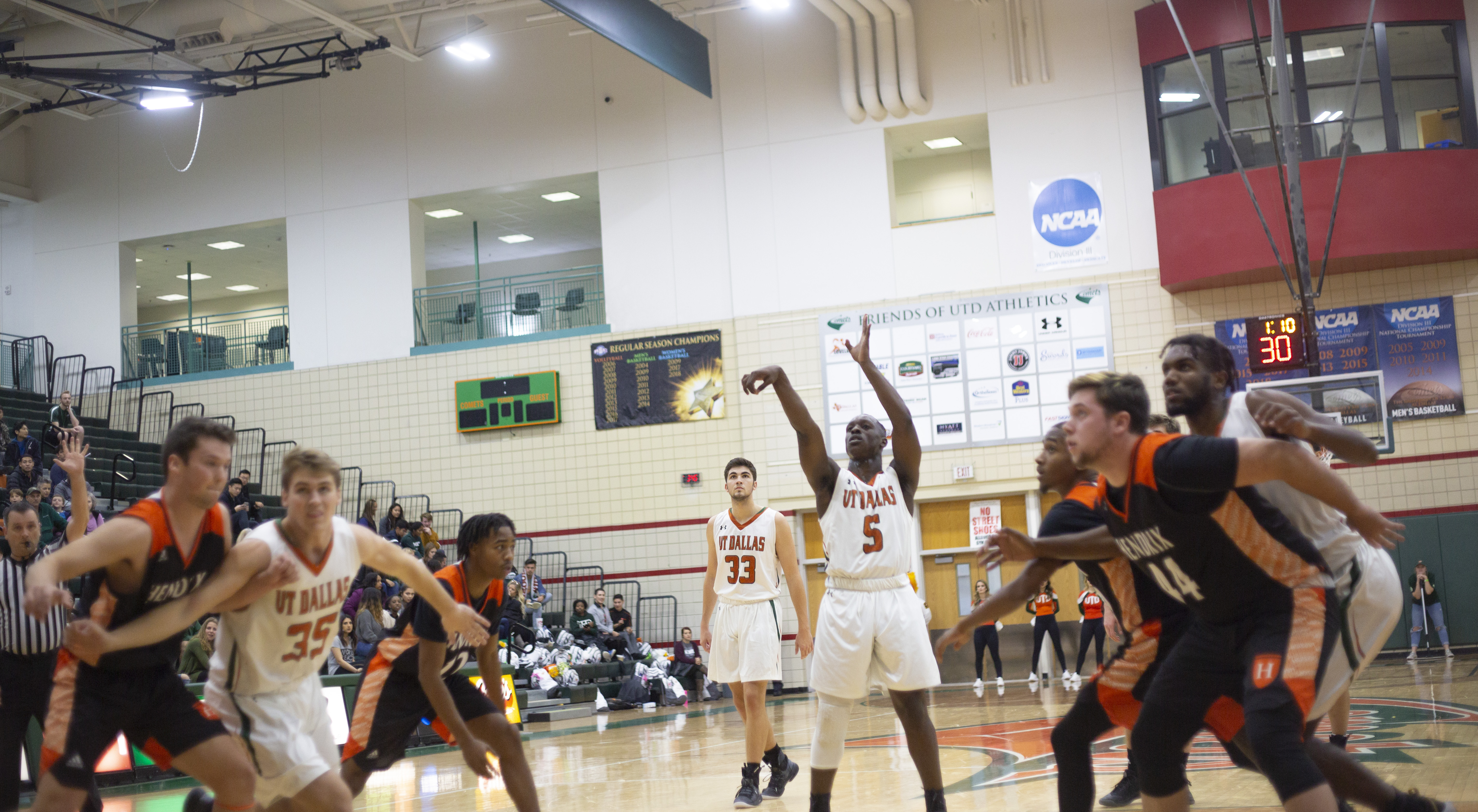